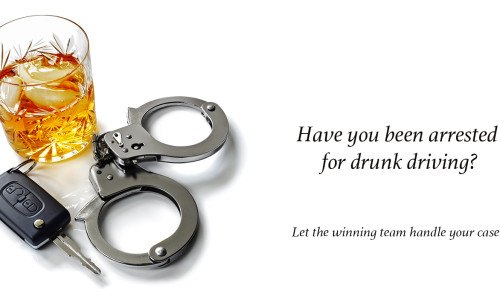 Drunk driving is a criminal offense in Michigan which carries serious prison sentences, sometimes exceeding incarceration for robbery, committing a felony with a gun, and manslaughter. 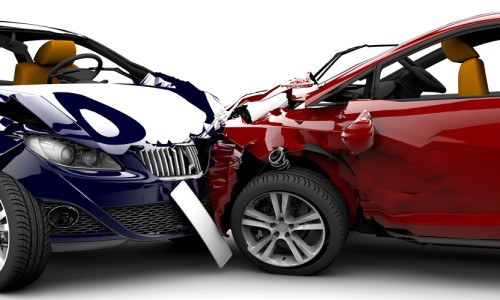 Complex Personal Injury Litigation Is No Place For Amatuers. The litigation team at LawFix is a unique blend of attorneys whose early police careers have evolved into a well-rounded personal injury powerhouse. 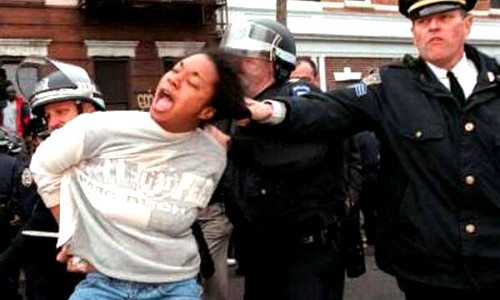 There are a small minority of renegade officers, who repeatedly violate individual rights, bully people with their authority and lie on the witness stand to cover their abuse. 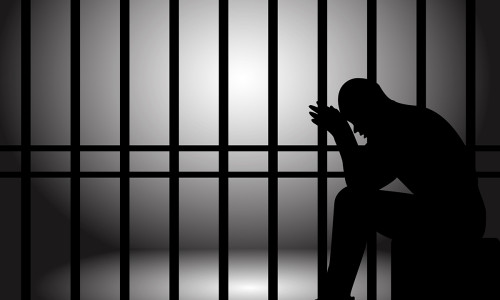 The best defense in criminal cases only comes with having experienced criminal law attorneys who understand the legal system and the police. That’s where LawFix excels.

Wrongful death claims involve all types of fatal accidents from simple car accidents to complicated medical malpractice. The basic foundation of how successful and financially rewarding a case concludes is how well the investigation was conducted. 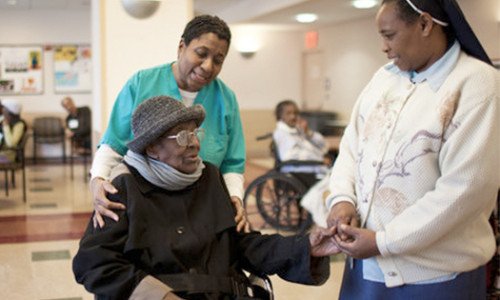 Compassion is a part of the LawFix commitment to our clients. Lawfix will assign an experienced attorney to guide you through any probate matter.

There are over 38,000 attorneys licensed to practice law in Michigan. Robert is on the National Trial Lawyers Association’s list of Top 100 Trial Lawyers in Michigan. He has obtained millions of dollars for clients, and litigated cases against the FBI, U.S. Marshalls, Sheriffs, Police, insurance companies, City municipalities and hotel chains. He is also sought after for his numerous successful criminal defense skills.

Tom has developed an extensive trial background on both sides of the legal fence. Tom became a lawyer while he was working as a police officer, and was assigned to the City of Detroit Law Department where he successfully defended hundreds of police accused of wrongful death, constitutional violations, and numerous other allegations. As a Plaintiff’s attorney for the last 25 years, his clients have obtained countless damages in lawsuits against officers for the same violations that he once defended them. Tom’s criminal defense skills are second to none. 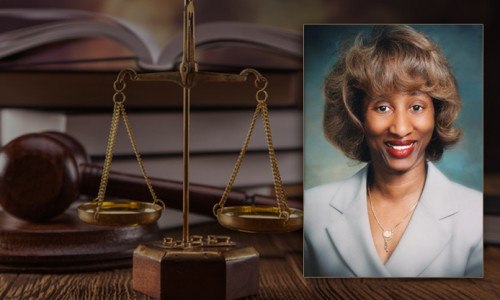 Towana is recognized by her probate peers as one of Michigan’s most fearless advocates for seniors, youth and those with special needs, who would otherwise be overlooked in this state’s overwhelming legal system. She serves as a panel member of Michigan’s elite Attorney Discipline Board, which conducts hearings regarding grievances filed against attorneys by their clients. Towana is also on the National Trial Lawyers Top 100 Trial Lawyer’s list.

My car was rear ended while I was at a traffic light. I had a serious back injury, which resulted in three surgeries. I was forced to go on disability from my job. Within five months after LawFix filed a lawsuit against the driver of the car, his insurance company paid the full policy limits for my injuries. I was informed that Michigan has a, “No Fault” insurance system. That means each insured drivers own insurance company is responsible for paying their insured’s medicals expenses and lost wages, no matter who’s at fault. Even though two doctors from my own insurance company indicated I was permanently injured and disabled because of the accident, they cut off my medical payments and wage loss. Lawfix filed a law suit against my insurance company to collect my benefits, but the insurance company lawyers insisted I settle for half my lost wages and get no medical payments for my invoices. They also wanted me to pay my own attorney fees, and the expenses from the lawsuit out of that same money. After arguing 10 motions in court, the case being changed to 4 different judges and going to arbitration, they remained steadfast. Lawfix attorneys were relentless. On the eve of trial the insurance company settled with us for every penny of my lost wages, all of my medical expenses and they paid my attorney fees. Insurance companies are not your friend, but LAWFIX is. 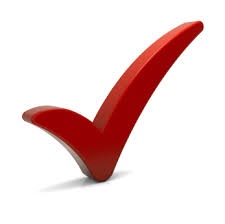 My dad, Parnell Sims was shot in the back by the police while he was running. At the trial the police said my dad had an automatic handgun, and shot at them 5 times, from 10 feet away, while they were sitting in the car but didn’t hit them or the car. One of the cops said dad started running but turned to face him and was shooting at him when the cop shot dad. The problem was, dad was shot in the back. Because they lied, dad went to prison for 2 years. When he was released, all the lawyers refused to take his case until dad found Mr. Morris. Mr. Morris looked at all of the police reports and told me, he was a retired Detroit Homicide sergeant. Mr. Morris told my dad that there was absolutely no evidence to show that he had been shooting at the police because automatic handguns, like the one they said my dad had, always eject shells and not one single shell was ever found.

Mr. Morris went to the neighborhood, took pictures, knocked on doors and found a woman who said she told the police, that night, that dad was running when the police shot him in the back. They took her name but nobody ever came back to talk to here. Her name and address was in the police reports but nobody ever gave it to my dad’s criminal lawyer.

Mr. Morris filed suit against the police but the judge threw the case out because she said dad couldn’t sue the cops after he got convicted in criminal court. Mr. Morris appealed and got the judge reversed and ordered to try the case. He got dad a verdict for one million six hundred thousand dollars ($1,600,000.00).

Other lawyers said this case was impossible to win. Mr. Morris said I have to review the police reports and go to the scene before I answer. My dad has died, but my family remains grateful for justice.

We will never charge any client, in a civil case, not one penny, for attorney fees or the expenses we invest in your case, unless we win your legal fight. We will never charge you a fee for advice. Just contact us and get a free initial consultation. If we don’t perform a legal service, we will not accept your money.

Email LawFix  Information About Your Case!